Empire and Its Aftermath 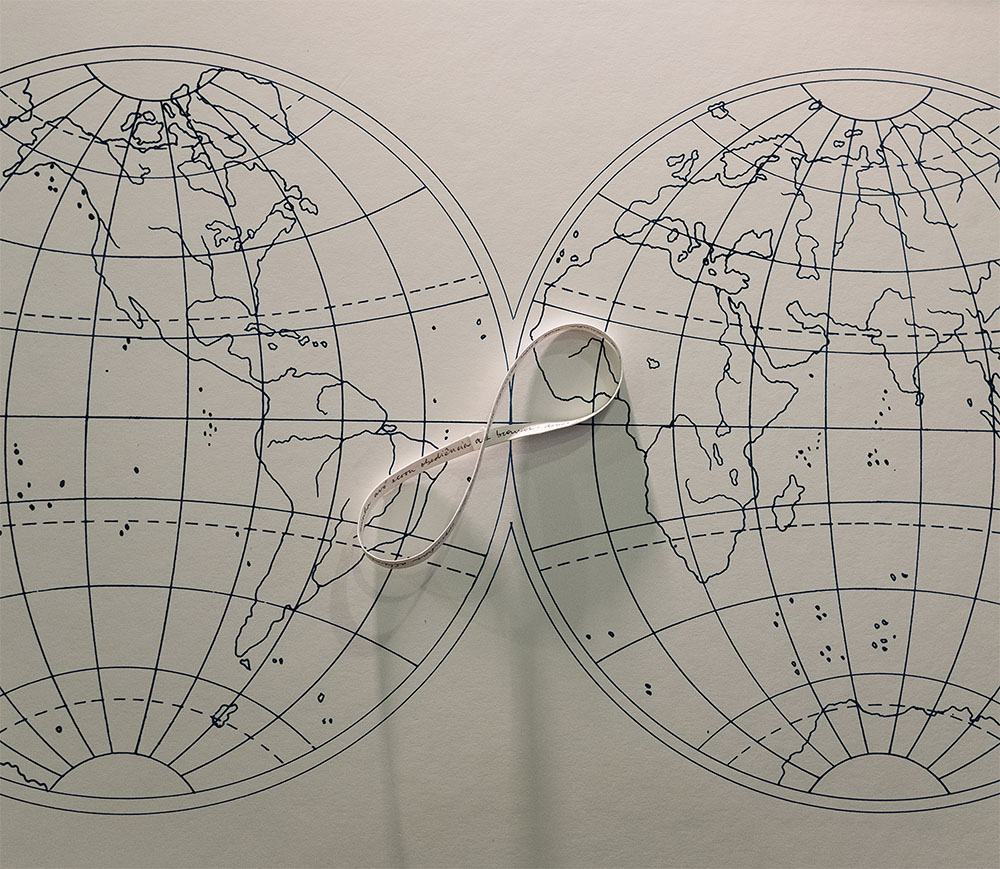 Empire and its Aftermath: Transhispanic Dialogues on Disapora.

Our conference on the Iberian empires and their aftermath will bring a much-needed interdisciplinary focus on the realia and the imaginary of the Spanish and Portuguese colonial world. We will think about the construction and naturalization of an imperial regime that produced hierarchized and racialized ways of being, thinking, knowing, and belonging in society, and interrogate and excavate it, with a view to defamiliarizing and "delegitimizing" the regime and its aftereffects, particularly in light the present-day iterations and manifestations of the latter. Taking the institutionality of colonial governance as our point of departure, as seen through the historical action of not only church and state, but also of labor and capital, we want to reveal how empire works in the creation of social relations and racialized identities, especially those relating to diasporan "blackness." The taxonomy of racial "types" of Latin America's colonial casta paintings, to take the paradigmatic example, not only reflects a vertical distribution of power in real terms. It constitutes a state-originated artifact whose referents and their racially determined places in society, are reinforced in the textuality of colonial laws and edicts, and reappear in literary discourse, visual culture, theater and the performing arts, and in other areas of material cultural production, while also having a determinative role in the emerging fields of ethnography and anthropology in the nineteenth and twentieth centuries. In examining the longue durée  of modem raciology and its effects on black diasporan subjectivity during and after the Iberian empires, we will take both a transhistoric and a translocal approach to critiquing and denaturalizing an inherited regime of truth in many of its discrete instances across the Renaissance, the Colonial, and the Contemporary periods.

Photographs from the Conference

Send feedback about this site